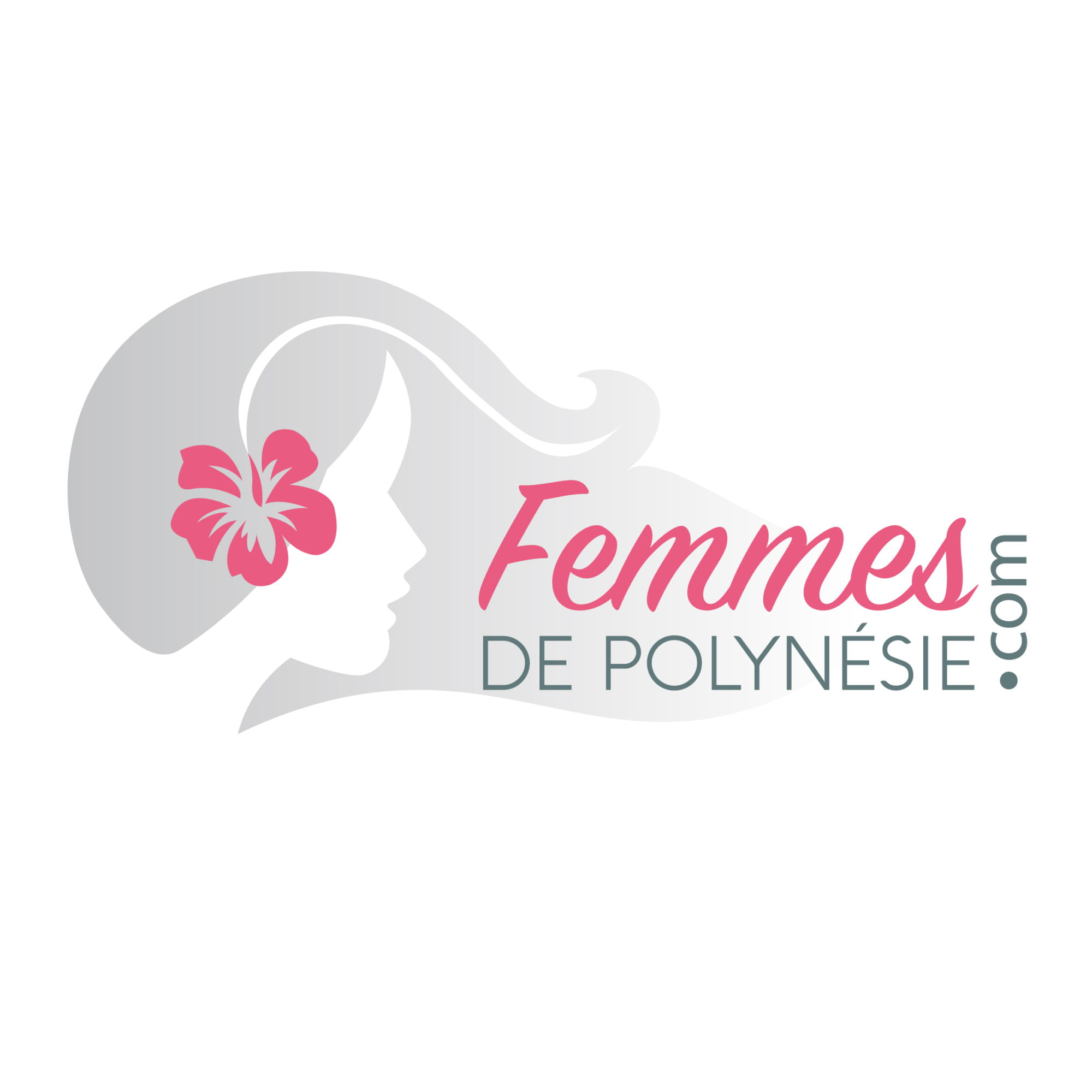 THE CONTRADICTION BETWEEN MYTH AND REALITY…

When you take a look at some old local advertisements, you can see that Polynesian women used to be represented as submissive and sexualized. They seemed to be open-minded and ready to be used by men. For example, the old ad of the brand Monoi showed a woman kneeling, half-naked on the beach. This symbolizes so much more than just a woman sunbathing on the beach: all the implicit elements are here to make you indirectly think of a very suggestive woman, having a liberal attitude towards sex.

In fact, this comes from an old myth brought up by the first travelers in French Polynesia and you can actually see it in their notes. Women appeared to be ready to do anything to please the outcomer. This legend, called the vahine myth, still remains strong in people’s minds and it is usually used to represent the way women supposedly behave in our islands.

Nevertheless, it is clear now that this is not how women are acting in today’s society. Therefore, we can see an important gap between this myth, that was brought up a long time ago, and the actual truth of our everyday life.

IS IT THE SAME EVERYWHERE?

Not so surprisingly, when we take a look at random advertisements dealing with women, there is a repetitive pattern. Old British advertisements, just like local ones, also show sexualized, submissive women who are in the service of others.

For example, an old tie-selling ad showed a British woman kneeling next to her husband, bringing him breakfast, while he is lying on his bed. Men are seen as their master, just to show them that “it’s a man’s world”.

AN EVOLUTION IN THE WORLD OF ADVERTISING

Fortunately, the representation of Polynesia women has evolved. Today, women are more clothed in advertisements, and the implicit sexual notion is far more banned than before. For instance, they are not kneeling to their husband anymore, but rather standing up on their own two feet: fierce, strong, brave – real.

Brands figured out that this fake representation wasn’t selling so much anymore and that women were reacting against this sticky image they had put on them. Besides, the Monoi bottle eventually changed its image of an over-sexy woman to several local flowers.

It feels like the advertising world began to realize that they needed to be more down-to-earth and realistic.

THE PORTRAIT OF A WONDER WOMAN

When you look at actual facts, it is heart-warming to see that women grew out from this closed box and not only in advertisements. Women have become less and less dependent on society and men. They have done an incredible amount of work to arrive to this stage of selfgrowth.

Vaimalama Chaves, a 24-year-old Polynesian woman, just won the title of Miss France in 2019. Born and raised in French Polynesia, she is the embodiment of bravery, independence and powerfulness.

With her numerous apparitions on national TV shows, she demonstrated that she is fierce, that she has quite a temper and that she doesn’t need anyone to make something out of her life. Proud of her culture and her traditions, her main goal is to show that education is a pillar of our society.

She wants to represent her land and the beauty of its culture. She already went to multiple countries to talk about it: Japan, New-Caledonia, United states of America, Mauritius island and so many more to come.

She is a great representation of who Polynesian women are today. A lot of women are heads and directors, with multiple ambitions and they all have taken actions to boost their land and its culture.

Written project of the 3°A class, supervised by Miss VIGOUROUX 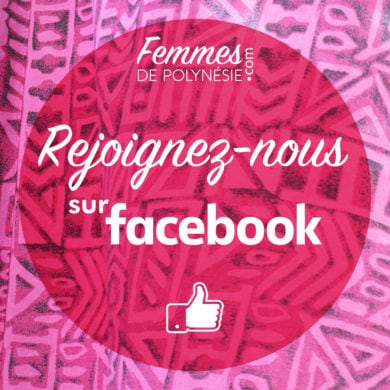 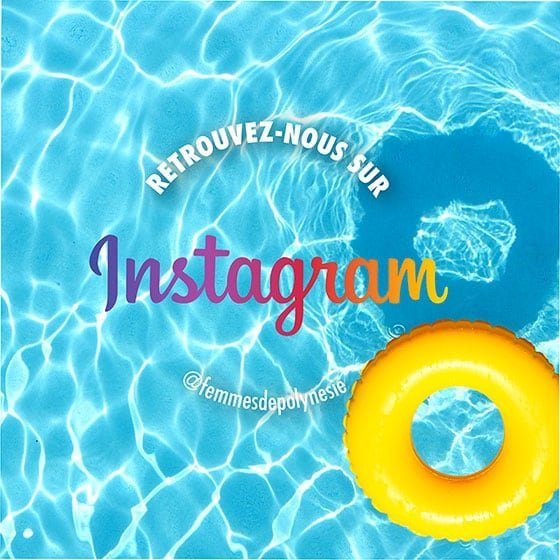